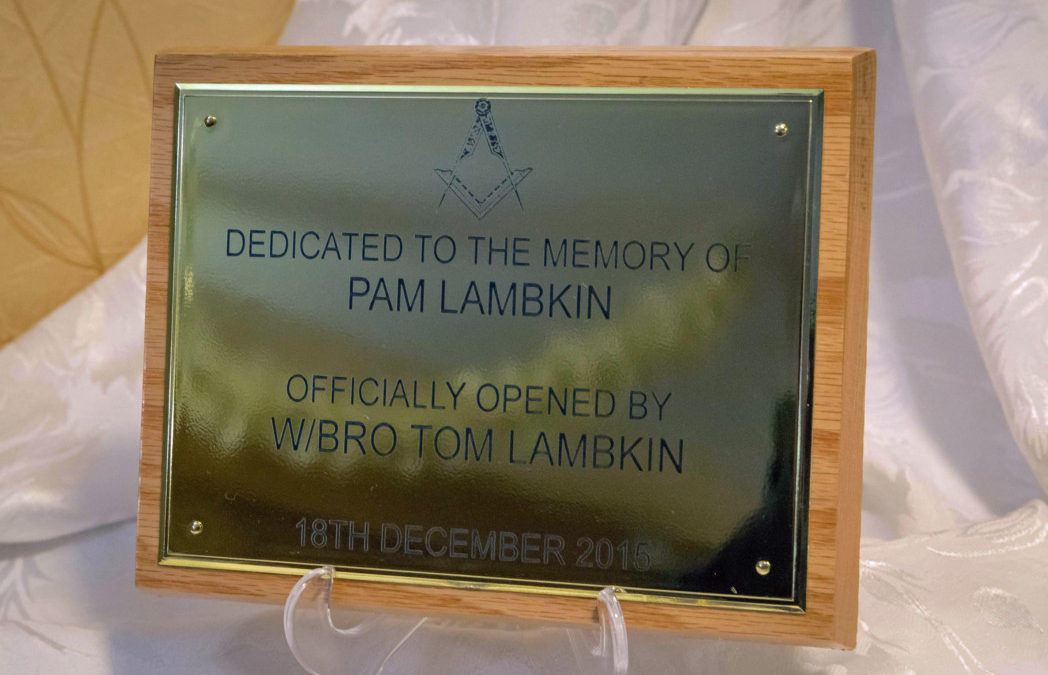 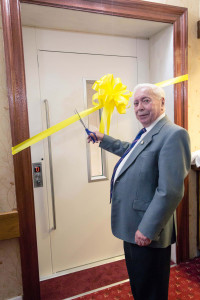 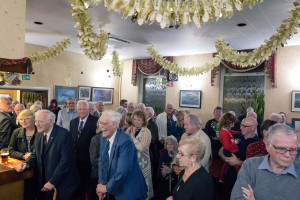 ‘On the evening of Friday 18th December 2015 the Sheerness United Masonic Club was attended by a large number of members, their families, and special guests to witness W.Bro. Tom Lambkin officially cut the ribbon for the new lift dedicated to his late wife Pam. 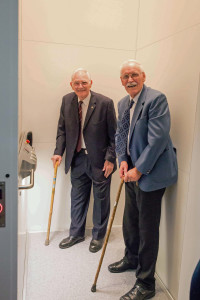 It was obvious from the attendance of members that would have been previously unable to ascend the stairs, that this was an important milestone in the clubs development.

The club Chairman W.Bro. Richard Wingett oversaw the proceedings and then handed over to W.Bro. Dennis Wyatt who proceeded to facilitate the eagerly awaited 2015 Christmas Raffle Draw.’

‘The Sheerness United Masonic Club Committee would like to wish all our members and their families a Very Happy Christmas and Prosperous New Year.’